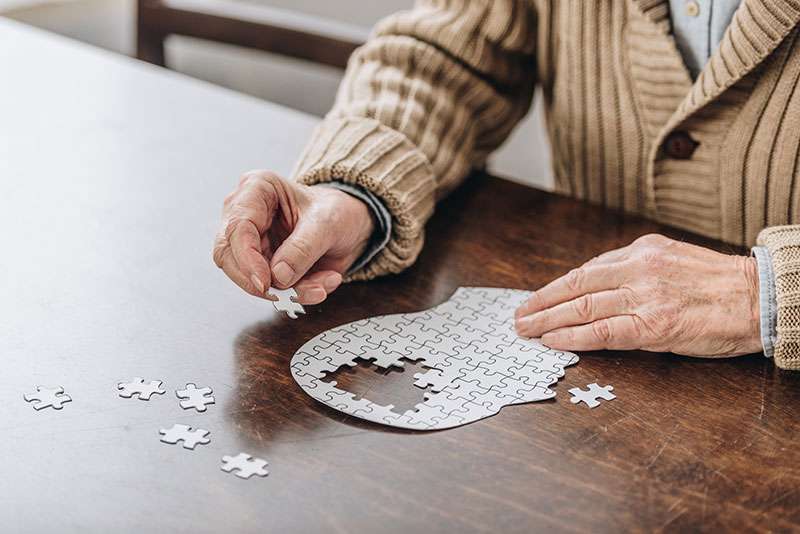 The number of people living with Alzheimer’s disease in the United States is growing rapidly. So, too, are the number of myths surrounding the disease and other forms of dementia. Let’s begin by looking at what we do know about the prevalence of Alzheimer’s before investigating some of the more common myths.

Approximately 5.5 million Americans are currently living with Alzheimer’s disease. Of these, some 5.3 million are 65 years of age or older. In addition:

Now let’s look at some of the most common myths surrounding Alzheimer’s disease and other forms of dementia.

It is entirely natural to lose one’s memory

While it is normal to have occasional memory loss as one grows older, Alzheimer’s is a disease that causes brain cells to malfunction and ultimately die. When this occurs, a person may forget things as basic as the name of a close, longtime friend or how to return to a home they have resided in for decades. If you or someone you love is experiencing frequent memory lapses or other problems with thinking and learning, contact a physician. Sometimes these problems are caused by side effects to medication, vitamin deficiencies or other conditions that can be reversed with treatment. The Alzheimer’s Association has developed information to help you tell the difference between “normal” memory loss and Alzheimer’s disease. You can access this information by visiting https://www.alz.org/alzheimers-dementia/10_signs.

Alzheimer’s disease is not fatal

Sadly, Alzheimer’s disease does not leave any survivors. It destroys brain cells and causes changes to memory, behavior and bodily functions. It slowly and painfully robs a person of his or her identity, capacity to connect with others, think, talk, walk, eat and more.