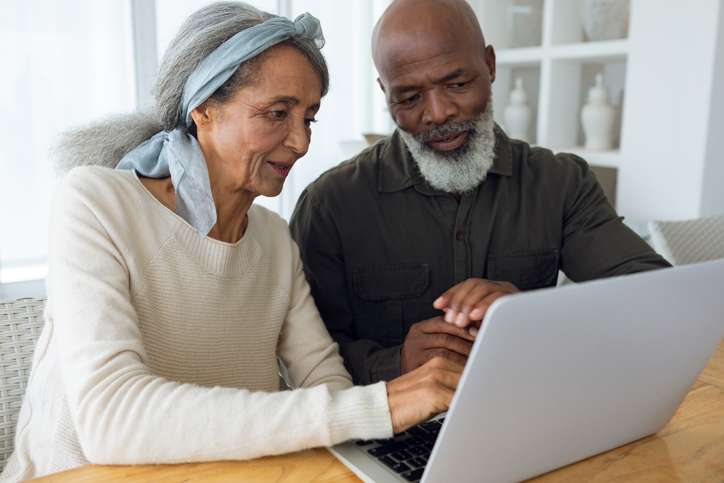 Many people are confused about the difference between Medicare and Medicaid as it pertains to the challenge of paying for expensive long-term care. This is not surprising. The two programs sound similar and both provide for medical care. Let’s start with a brief definition of each program.

Medicare is an entitlement program. Everyone who reaches the age of 65 and is eligible to receive benefits from Social Security can also receive Medicare. Medicaid, on the other hand, is a public assistance program. It is designed to help people with limited income and assets pay for medical care. Recipients of Medicaid assistance must meet certain income and asset guidelines.

Another fundamental difference between the two programs is that Medicare is run entirely by the federal government whereas Medicaid is a joint federal-state program. Every state has its own Medicaid system, which helps explain why eligibility rules differ from one state to the next and why a few states use different names for Medicaid, such as Medi-Cal in California and MassHealth in Massachusetts. Whatever a state’s program is called, to receive money from the federal government it must adhere to federal guidelines. Typically, the federal government pays for approximately one half of a state’s program, with the state itself paying for the rest.

Next time we’ll look at how the two programs differ with regard to planning for long-term care.